MICHAEL J. HONIG of Irvington, New York, is a database engineer at a midsize healthcare company in Manhattan. He enjoys reading classical literature, writing poetry, Broadway musicals, black & white films, playing tennis, hiking in the Catskills, and occasional wine tasting with some J.S. Bach or 80s music in the background.

Michael graduated from Columbia University, majoring in Pre-Medicine and History. After volunteering in the emergency room and the intensive care unit at a nearby hospital, he came to the disappointing realization that becoming a doctor would not suit his interests very well. After wandering in that “wilderness” of occupational uncertainty for a few years, he went back to school and began a career designing and administering databases in bioinformatics and healthcare-related industries.

An avid collector of fountain pens, Michael wrote the first draft of RotaryPug using one of these old-fashioned instruments of communication. He believed the experience would be more conducive to the fostering of individual and creative expression, as the novel’s fictional characters and events came to life through the stroke of his pen on a white sketchbook. He would sometimes go into quiet bars after work and do his writing over a Malbec, but was always willing to discuss his work with curious onlookers or puzzled bartenders. In fact, some of these conversations gave him ideas that would later be incorporated into his novel, albeit in a much different setting. 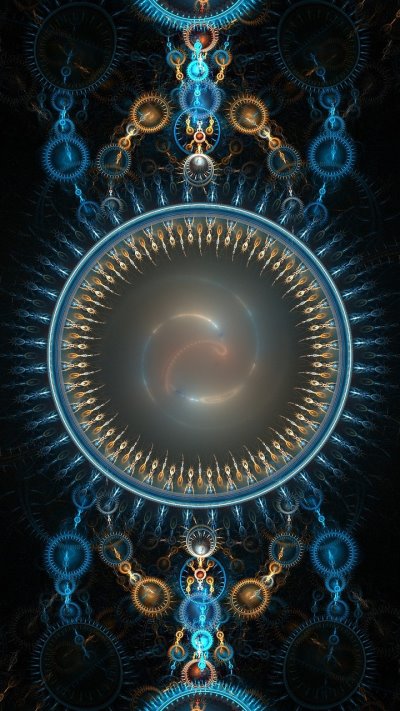